Today a new mount arrived. It was a long drive all the way to Zutphen in The Netherlands to find the new mount.  It’s both the mount head and a very heavy pier with all necessities.  I had an opportunity to test drive the system  on one or two nights and it seems all is going according expectations. 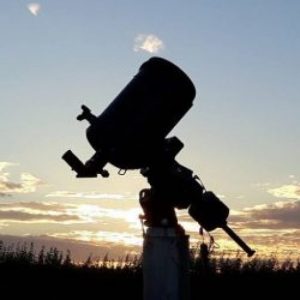 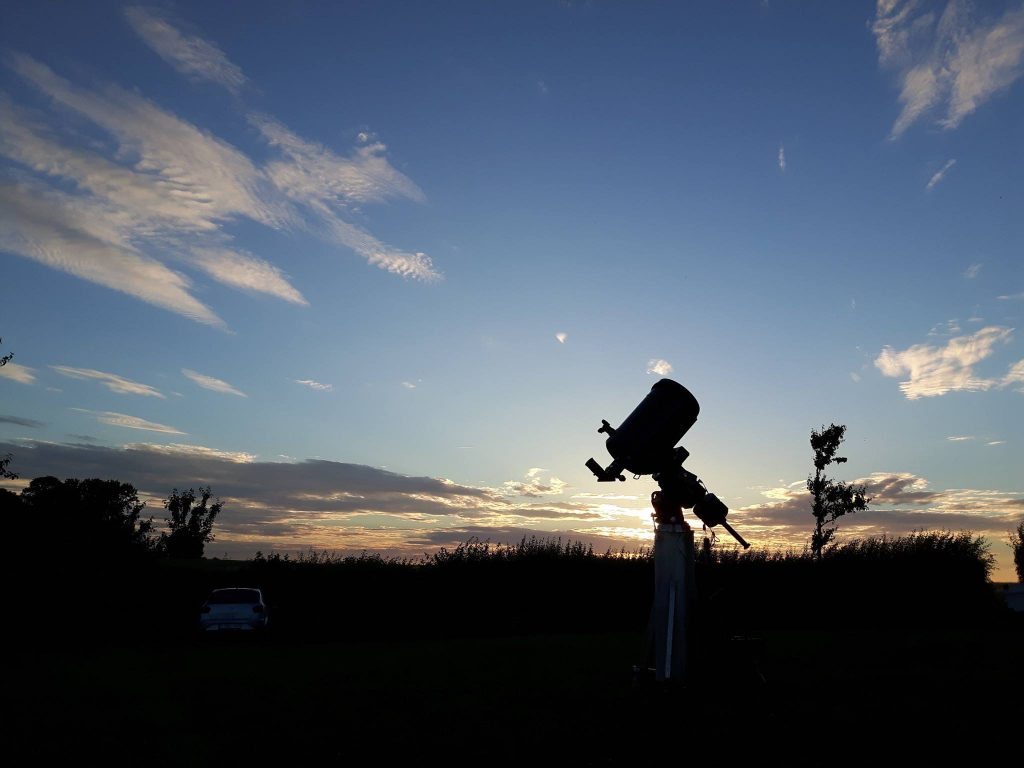 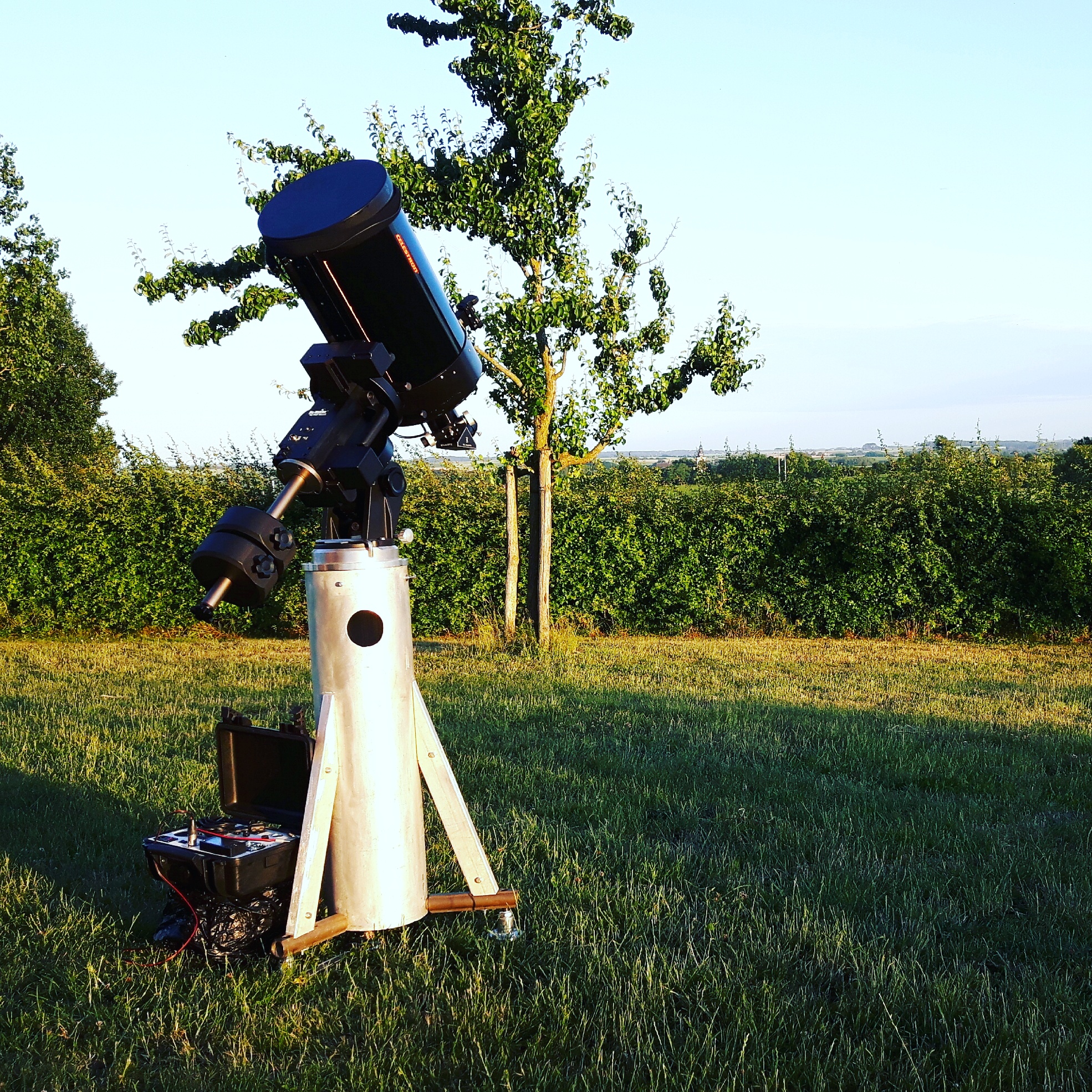 So after 18 months of using this mount, how does it perform?

It handles heavy loads very well. The C11 is peanuts for this mount. It gives rock-solid – vibration-free use and handling.  Maybe that is also partially true because it sit son a heavy duty pier.

With a measured polar alignement of 4 arc minutes, and using “Cartes du Ciel”, it will put the requested object spot on centrally in the image.

As an example: when imaging NGC7331 in Pegasus, I use the Nikon C11 with the ASI 174MM as off-axis guider.  When I achieve correct positioning of the objects, I look and find guiding stars in PHD2 with the ASI.

Then, for the purpose of re-focussing using a Bahtinov mask, I ask CdC to goto Epsilon Pegasi, the most nearby bright star. I will not be centrally in the live view of the Nikon, as the position of NGC7331 was not centered on that object, but on a position nearby that suits object framing and guiding stars.

That ‘s not a problem: I slew Epsilon towards the middle and then perform collimation/ focussing.

Then, I will ask CdC to GOTO NGC 7331 (or what he thinks it is) just to obtain my exact previous imaging position again.

See also this page for graphs on the guiding.

It’s no light weight! If you keep the load close to your body , and you carry it with both hands not using your back, then it’s feasible for any healthy adult to handle. You can easily carry it over several dozens of meters with ease. Try to avoid having to lift it on a higher pier: make sure the pier height is about the same as your carrying position. Also avoid putting it down on the ground.

Transport form a car trunc (flat ) toward a pier a few meters away is no problem whatsoever.

It depends on your worm alignement. The closer it sits against the wheel, the more noise. But only slewing against maximal speed will make some noise. Maybe the neighbours next door at 10 meters distance with open bedroom window will notice it.

In some cases, depending on the OTA balance, the slewing cuases resonance in the housing cover plates. That’s pretty noisy. It usually stops when I ‘help’ the slewing manually a bit. It makes an awefull scraping sound sometimes.